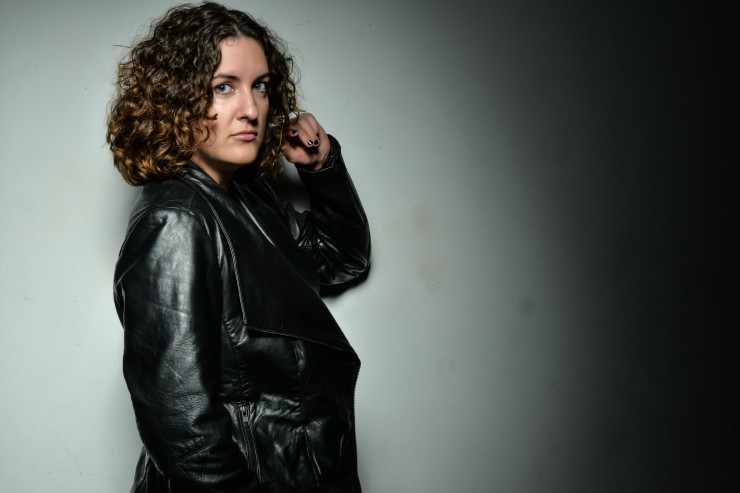 A long time ago in a galaxy far away…actually—on earth, some filmmakers were experimenting with films which have been archived and preserved to ensure we can watch them 70 years later. Experimental films are not what you expect to see when you go to your local theater. They are not the typical Hollywood film. Then again, a lot of mobile films are also experimental in nature. Perhaps it’s because the camera is so accessible, it begs for our attention. When you have ideas for films and a camera in your hand at the same time, it’s easy to experiment with film concepts and ideas, much like our guest for episode 29 of the SBP Podcast, Melissa Brattoni.

Melissa’s latest film was shot with her smartphone, an iPhone 6 and it was an official selection during the International Mobile Film Festival #MFF2018SanDiego. Her film, In My Mind was a short film she wrote, directed and acted in. Last year, a film she submitted was also selected, Meshes of An Autumn Afternoon. That film was also experimental and they both share a bit of an avant-garde look and feel. Last year’s film was shot with a different phone, a Google phone.

Melissa shares a bit about how she came to make mobile films and the art of making films with phones as an artistic expression. It is a bit fascinating to find a filmmaker who just started making films developing her own consistent theme or genre.

This podcast discussion will immerse you into the not-so-talked-about possibilities of smartphone filmmaking. Perhaps her films will be archived and preserved so people can watch them in the year 2088 or 3000. Or perhaps, when you listen to this conversation, you will want to experiment making films with your phone’s camera as well.

Watch Melissa’s film from IMFF 2018, In My Mind

Watch Melissa’s film from IMFF 2017, Meshes of An Autumn Afternoon

SBP Podcast: The Voice of Mobile Film™ is for everyone who ever wanted to or is curious about making movies and videos using smartphones.

Subscribe and listen to bonus episodes and more on Patreon: http://patreon.com/sbppodcast 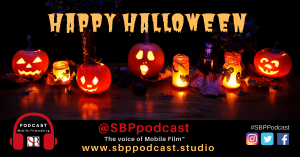 SBP Podcast: The Voice of Mobile Film™ was a guest panelist during San Diego Comic-Con International in the “Heroes At the Mic” panel by Swords and Circuitry Studios. 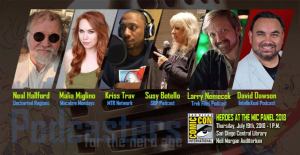 We published our first podcasts in October 2017 giving a voice to mobile film.

Go to the official podcast website to subscribe to our podcast on iTunes, Spotify and others.  SBPpodcast.studio

We are on Patreon! Would love to add Rockstars like you to our patronage. Benefits include exclusive bonus podcast episodes.